My whole journey with minimalism and simplifying to find freedom lay before me in late 2009 or early 2010.  If someone had told me then that I would have a capsule wardrobe, very few possessions (comparatively), and that I would give up my weekly shopping excursion to TJ Maxx, Pier 1, and the bookstores, I would have been in tears.  If I were faced with how I live today at the beginning of my journey, my 10 year younger self would have broken out into a fast sprint going the other way. What got me here was a journey of a thousand miles.  But I began with a single step.  I gave up lattes for a week.  When I began to purge, I did a little at a time (and my house was FULL of decluttering potential).  It took me a week or a week and a half working diligently in my free time to purge my entire house.  When I did my garage for the first time, it took three of us and most of the day to conquer it (it was a one-car garage, too!).   Over time, I saw progress.  At the fifth year, I reached my pe
Post a Comment
Read more 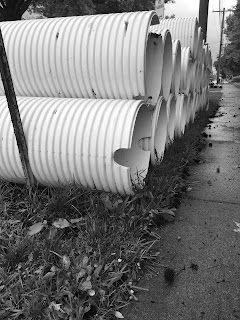 The End of the Purge 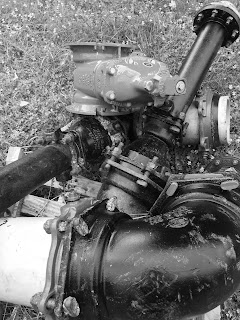 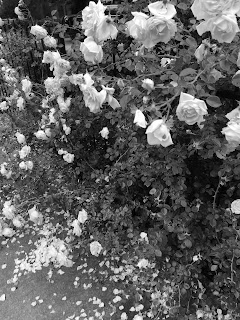 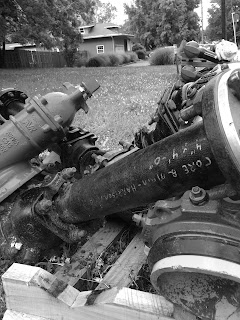 A Life of Liabilities 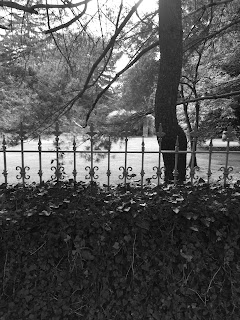 How You Can Have More Free Time 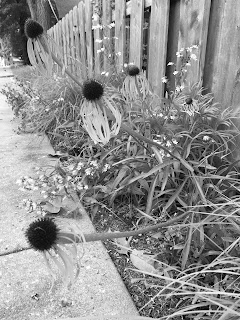 Coming out as a Minimalist 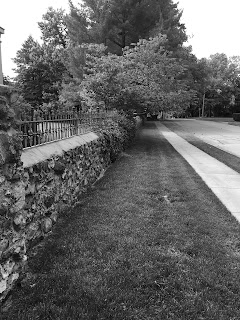 The Joy of the Journey 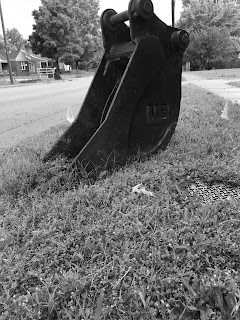 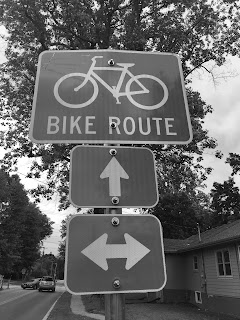 Are We There Yet? 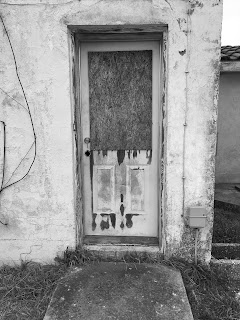 Amity
Amity has been a minimalist and an avid declutterer since 2010. She started Minimize Ministries in 2015 and has been debt free since June 2015. Amity started Simple Fly Life in 2018.